(Click here for rest of the Memorize the Psalms series.)

Hello again! Today we will learn the second stanza of Psalm 122.

Jerusalem is built as a city

It is there that the tribes go up,

the tribes of the Lord.

Jerusalem: Jerusalem has been a place of pilgrimage for a long time. 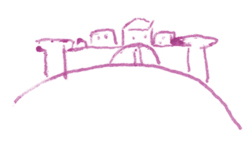 It is a symbol of Heaven. 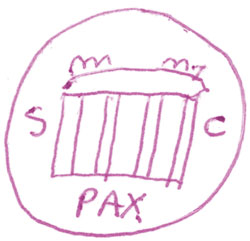 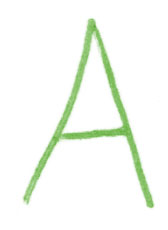 This is not an upside down ice cream cone that has lost its ice cream. So you do not have to feel sad.

City: I did not build this city because I used all my blocks making the block tower.

He is very strong. Strong Lee!

Compact: Some cars are called compact. I drew the most compact car I could. 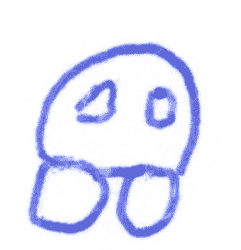 I don’t think strong Lee would fit into it.

It: Which one of these children is the “it”? 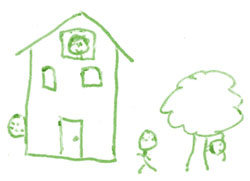 There: I live there.

Can you see my house?

, I write out the word because what is a “the”? If you have a better idea for “the”, let me know what it is. 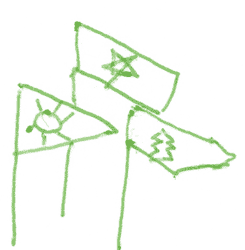 Go: Here is a person telling a sheep to “Go”. 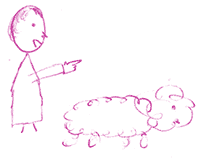 , I am still writing out the word because no one has given me a better idea.

Of: Even though this word is not off, I hope you won’t think I’m too far off if I depict a light switch that is off.

The: Here it is again.

But I don’t blame you. I haven’t thought of one either.

Lord: To depict “Lord”, you could draw a picture of Jesus who is Lord of our lives. I am going to draw a simple cross.

Here are lines one to four:

Thank you for joining me for the second stanza of Psalm 122. I’ll be back soon with more!

Read the rest of the series here!