This is one of the Jesuit saints who appears in the Benedictine and Ignatius scramble.

Many people have persevered in their vocation despite great difficulties but how many have walked 3,700 miles to follow the will of God? Bl. Peter Kasui Kibe was born in Japan in 1587, the same year Christian persecutions began. His greatest desire was to become a Jesuit priest to minister to his fellow citizens. He studied with the Jesuits from the age of 13 and for eight years he assisted the Jesuits in their missionary work. They wouldn’t, however, allow him to become a Jesuit. In 1614, the missionaries were expelled from Japan. Peter went with them to China. He again asked to join the Jesuits and again was refused admittance. Peter was determined to be ordained so he went to India. When his request was refused, he walked all the way to Rome. The trip of 3,700 miles took him three years. Six months after he had arrived in Rome, Peter was ordained because the Roman clergy were so impressed with his dedication. Five days later, he went to the Jesuit Motherhouse in Rome and the Jesuits there were happy to receive him into the order. They did not make him take the two year novitiate because he wanted to return quickly to Japan to serve his people. But his difficulties were not over yet. A year later when Peter arrived back in India he found out that no ships would carry Christians to Japan. He eventually had to build his own boat and then repair it after termites had damaged it. Finally in 1630, Peter arrived in Japan. He had spent sixteen years trying to return to his people as a priest even though he knew that martyrdom awaited him. Peter was able to serve his people for nine years before being arrested and put to death. All the saints followed in the footsteps of Jesus, but Peter Kasui Kibe probably used more steps than any of them. 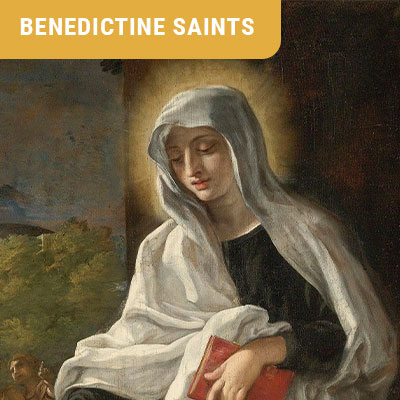 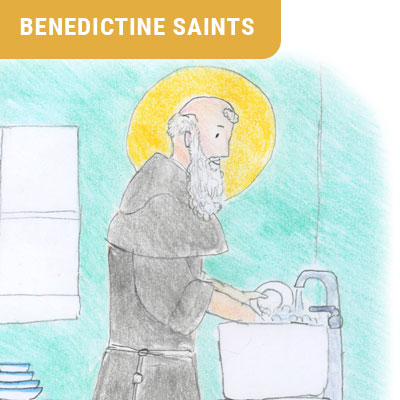 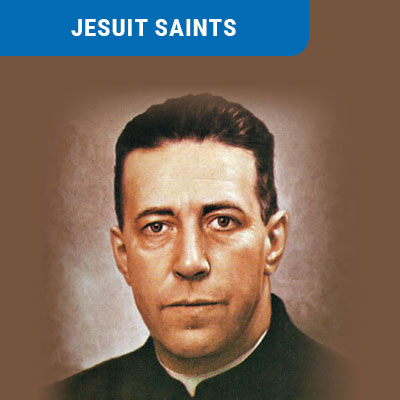 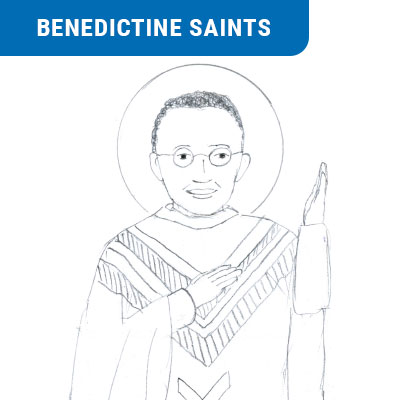